A day of Remembrance

On September 11, 2001 America was the victim of large scale tragedy. Four planes hijacked, three major symbols of America destroyed, 2996 lives lost. It was the beginning of an era that saw war, national unity and the fight for freedom.  With political turmoil over the U.S troop withdrawal in Afghanistan, now more than ever, 9/11 is a symbol of modern American history.

Cabot High School commemorated today by observing a moment of silence for the lives lost, and having an Honor Guard Ceremony at the front flag pole. Mayor Kincade also presented the Cabot Junior Reserve Officer’s Training Corps with a Mayoral Proclamation urging citizens to responsibly commemorate the fallen heroes of 9/11. 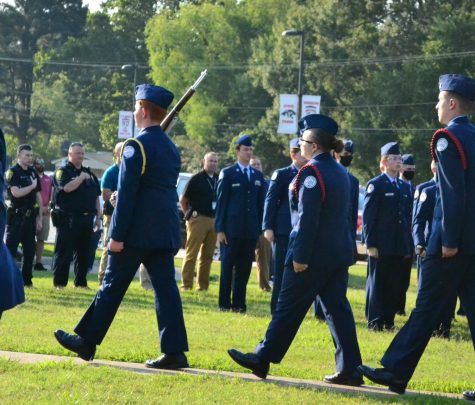 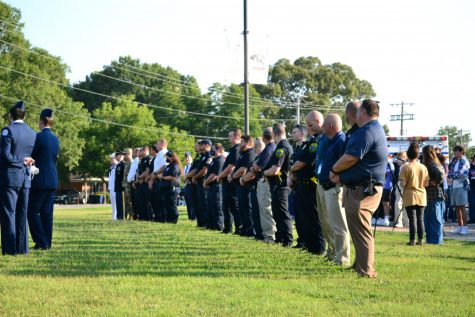 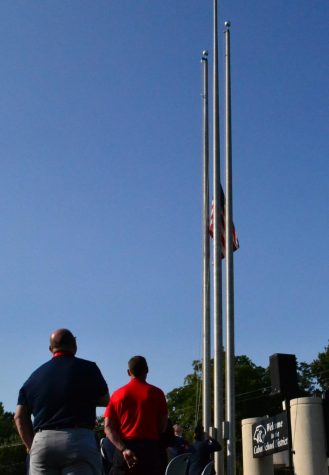